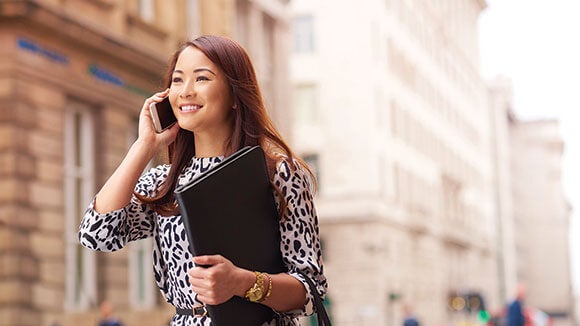 The first of its kind in Asia, the Gender Equality Commitment session is a collaborative workshop where participants commit to a set of actionable goals, which are aimed at strengthening gender diversity in the workplace.

During the session, Dr Zsuzsanna shared the global comparison of female representation on company boards and it was found that women make up only 13.1% of company boards in Singapore; trailing behind many of the other countries around the world including Norway (42.1%), France (42%), Sweden (33%), the United Kingdom (27.6%) and more.

Other findings like gender pay gap – where there is approximately a 23% difference in pay gap globally –  and equal opportunities to advance – where 39% of women agreed that their gender will make it harder to get a raise or promotion as compared to 15% of men agreeing to the same statement –  were shared during this comprehensive workshop.

39% of women agreed that their gender will make it harder to get a raise or promotion as compared to 15% of men agreeing to the same statement.

During the group discussions, focus areas such as de-biasing organisational policies & practices, supporting women & their confidence amongst other topics were raised. The groups also worked on questions surrounding gender equality actions in their organisations. At the end of the session, all 15 participants walked away, committed to strengthening gender diversity in the workplace.

For more on this topic, download a copy of our Empowering Women in the Workplace Whitepaper here.