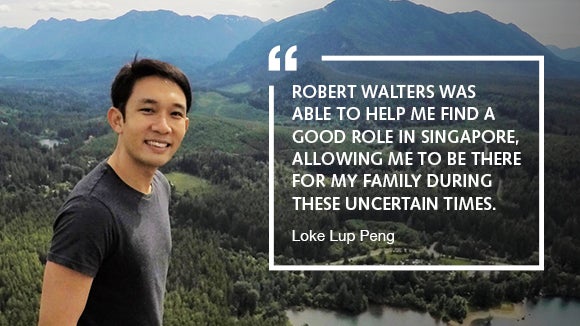 Loke Lup Peng moved from Singapore to Seattle three years ago for a job opportunity with a leading tech company in the United States (US) as a software engineer. He wanted to gain international work experience and had planned to eventually return home and continue his career in later years. Although Lup Peng enjoyed his job, community, and lifestyle in the US, he decided to move home to be with his family when the COVID-19 pandemic took a turn for the worse. Although this was initially a temporary remote arrangement, Lup Peng decided to look for a permanent job in Singapore as his wife was pregnant and the pandemic showed no signs of improvement.

During his first year in Seattle, Ivy, International Candidate Manager, Robert Walters Singapore, reached out to him to connect and let him know about Robert Walters’ Balik Kampung campaign. Lup Peng shared about his plans of eventually returning to Singapore and they kept connected, with Ivy providing the occasional update on exciting opportunities back home.

When the COVID-19 outbreak hit, Lup Peng decided to travel home and work remotely as he wanted to be with his family. He was eventually asked to return to the US during the pandemic due to the nature of the job. Luckily, Lup Peng knew that he had more options.

“It was my first time working with a recruitment consultancy and I’m happy to have landed a good offer on an exciting role. I had tried searching for opportunities by myself, but it often took companies a while to get back, particularly during the height of the pandemic and hiring freezes. Thankfully, Robert Walters was able to help me find a good role in Singapore, allowing me to be there for my family during these uncertain times.”

Find out how you can Balik Kampung to exciting career opportunities back home. Contact Ivy Low at ivy.low@robertwalters.com.sg today. 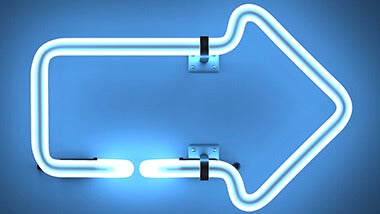 Set up a targeted 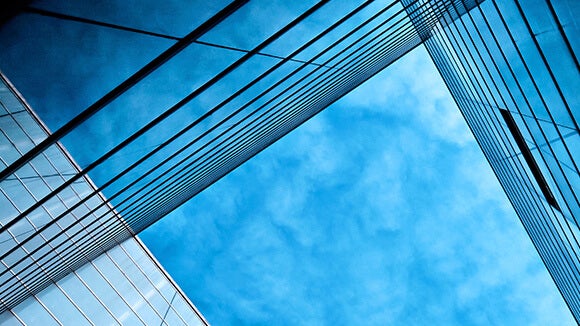